Take an X-ray of D-wayne and you will probably not see any bones or tendons but two metres zest for work, ambition and drive. As if he is carrying a jetpack on his back his career has taken off at lightning speed and there’s no stopping him.

He is a DJ star in clubs and at festivals and as a studio wizard he has already accomplished achievements that many aspiring artists can only dream of.
This did not stay unnoticed to the big names in the EDM scene and Afrojack offered him a contract in the early stage of his career. It was D-wayne’s introduction to the big crowd – at first they performed together, until he reached a point where he developed his own unique DJ skills and style and moved on to do his own shows.
Besides his special DJ signature also his extraordinary production skills are esteemed by many others known from performing at the world class festivals and venues.

D-wayne’s records are released on Nervous, the oldest house label in the world, and on Steve Aoki’s Dim Mak, on Spinnin’ Records, Armada Music, Future House Music, Wolv and Wall Recordings.
Also on Afrojack’s first album a collaboration can be found of him with D-wayne!

Much as he loves the records of stars such as Tiësto, Laidback Luke or Axwell he wanted more. “I thought, wouldn’t it be much better to create dance floor euphoria by playing my own stuff? So I started producing and soon got the hang of it. Motorcycle’s track, ‘As The Rush Comes’, was a huge inspiration, it keeps you spellbound from beginning to end. That is what I want my own productions to be – riveting and constantly surprising.”

He cares deeply about his music. “Just like a film director chooses images, each with their own meaning, I carefully select all the elements of my music. I want to tell a story. ‘Africa’, one of my tracks, is inspired by the people of Africa. Even when misery seems insurmountable, they draw strength from their music. I want to project that strength in my music. I want to produce that one record that will make everyone in the club or at the festival say: ‘that was the absolute high point of the night’.”
Signs of that strength are evident when D-wayne is performing at festivals (after playing at an edition of EDC New York a leading blog said he was one of the artists that stole the show), in clubs and at festivals in the Netherlands, Belgium, Spain, Greece, Bulgaria, Portugal, Dominican Republic, Japan, South Korea, the Philippines, Thailand, Indonesia, Mexico, Panama. Puerto Rico, Guatemala, Surinam, Brasil, Haiti, Canada, at the Great Wall in China, in Space Moscow, in Pacha New York, in The Mansion in Miami or in Las Vegas in the premiere nightclubs Wet Republic, Wynn XS, Hakkasan and Omnia.
And his exceptional DJ’ing ability landed him a residency contract in Las Vegas with the prestigious Drais’ Nightclub! 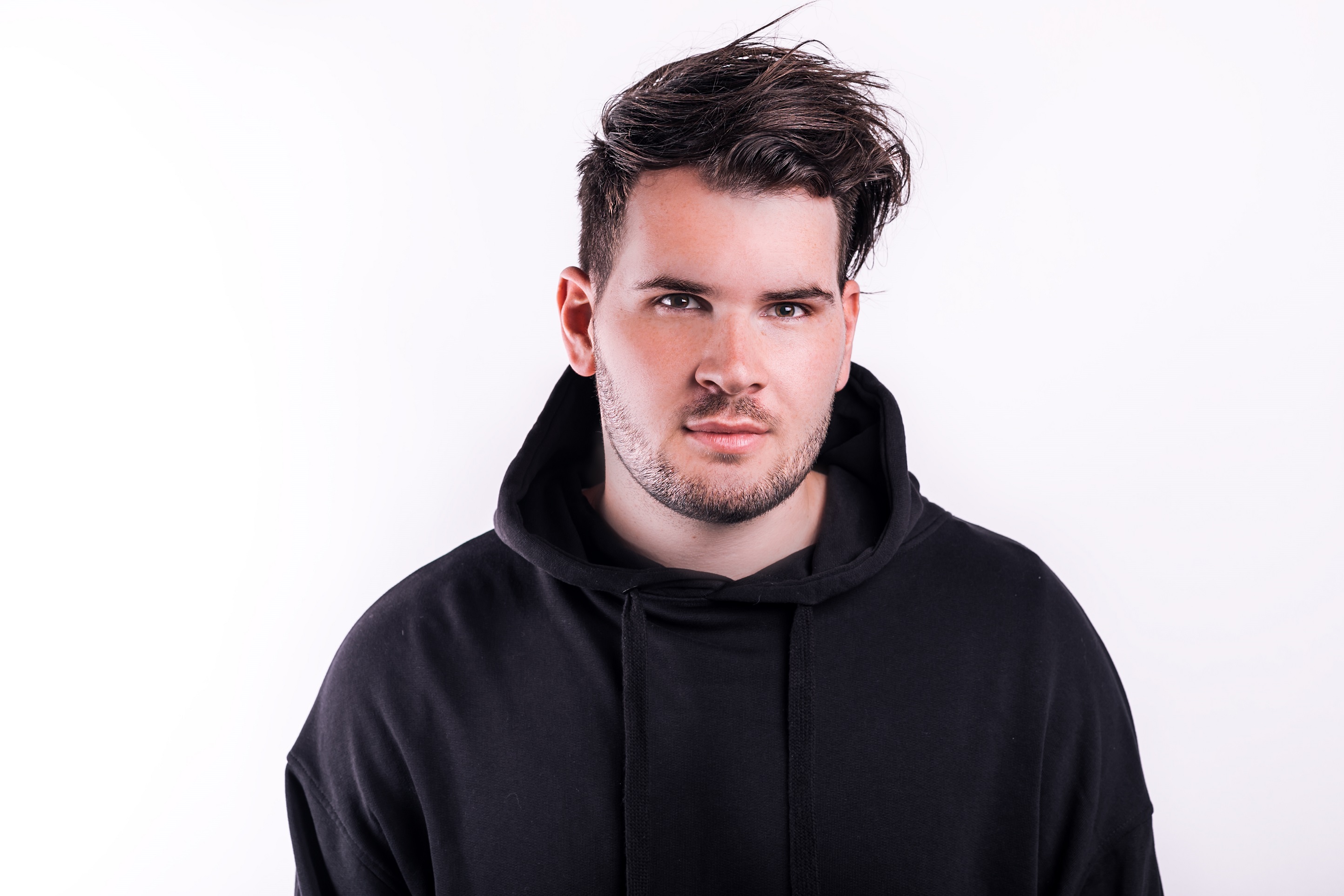 Make sure this account has posts available on instagram.com.

New upcoming shows will be announced here soon.
🔸🔸 Due to the worldwide corona virus crisis all shows for D-wayne have been canceled 🔸🔸

Version: Original Mix
Label: Be Yourself

D-wayne & Robert Falcon - Think Of Me